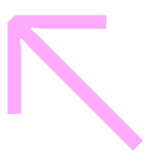 A zine that pushes to explore the edges of what defines letterforms. It draws parallels between existing and speculative letterforms, while questioning how they’re conceived and rendered. Gaining inspiration from indic writing systems, the zine proposes new letterforms and explores how they communicate sounds. The conceptual letterforms are based on the ideas established in the Kiki-bouba effect hypothesis. It refers to the non-arbitrary mapping between speech sounds and the visual shape of objects. This effect was first observed by German-American psychologist Wolfgang Köhler in 1929.

Notes: A printed edition of 5, exhibited at the Melbourne Art Book fair 2018. 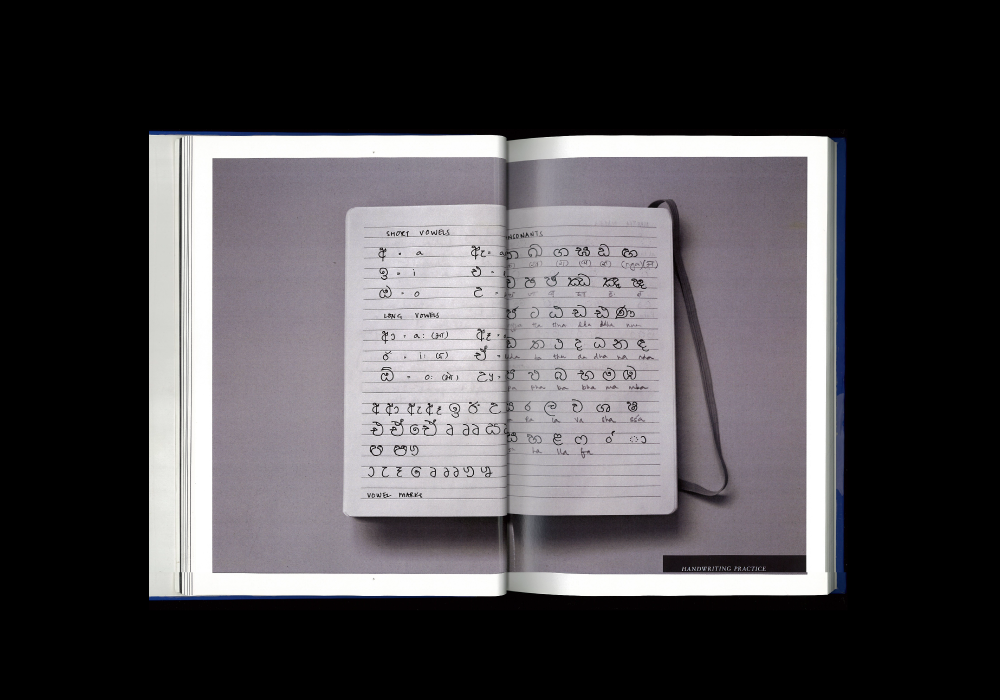 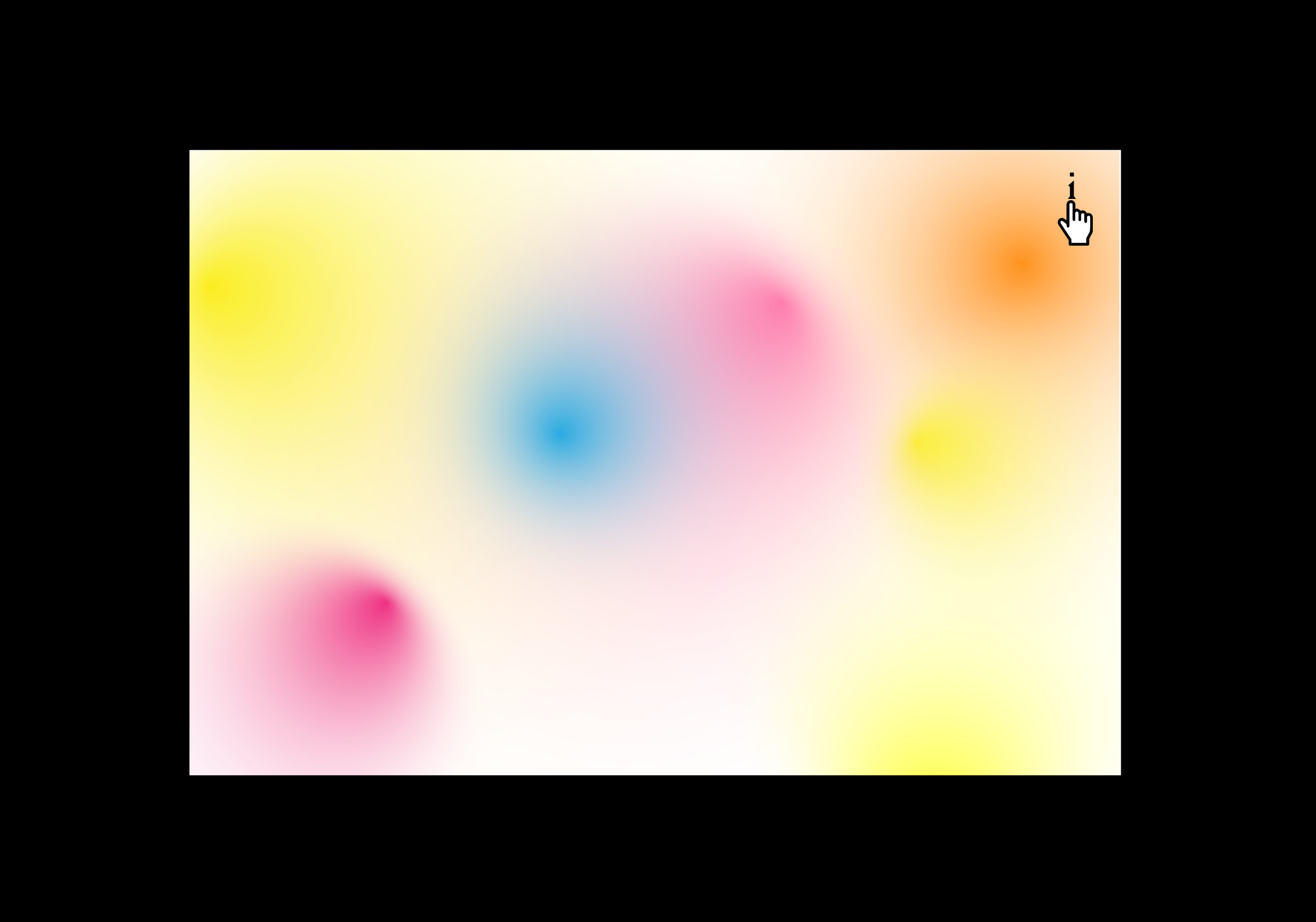 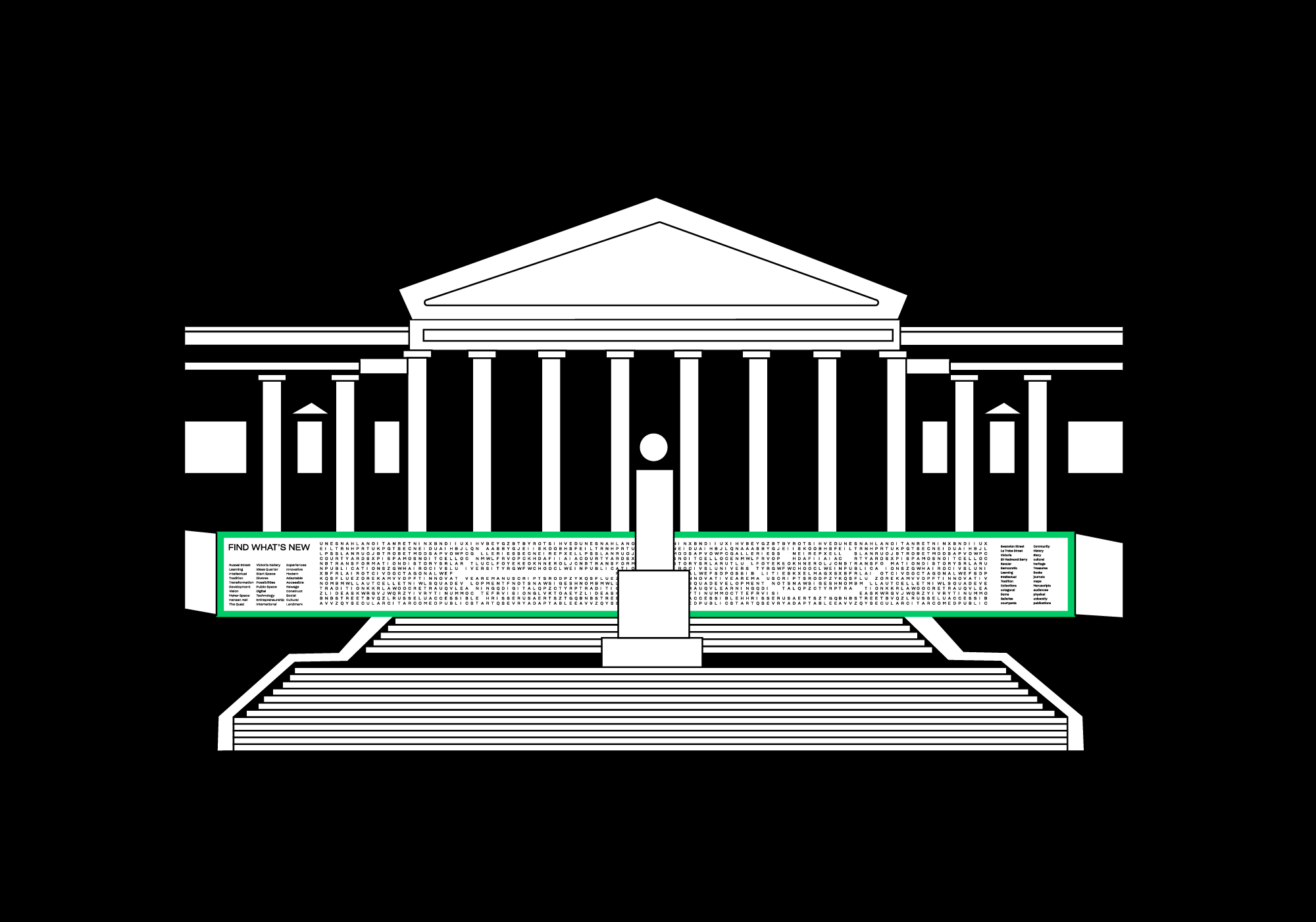 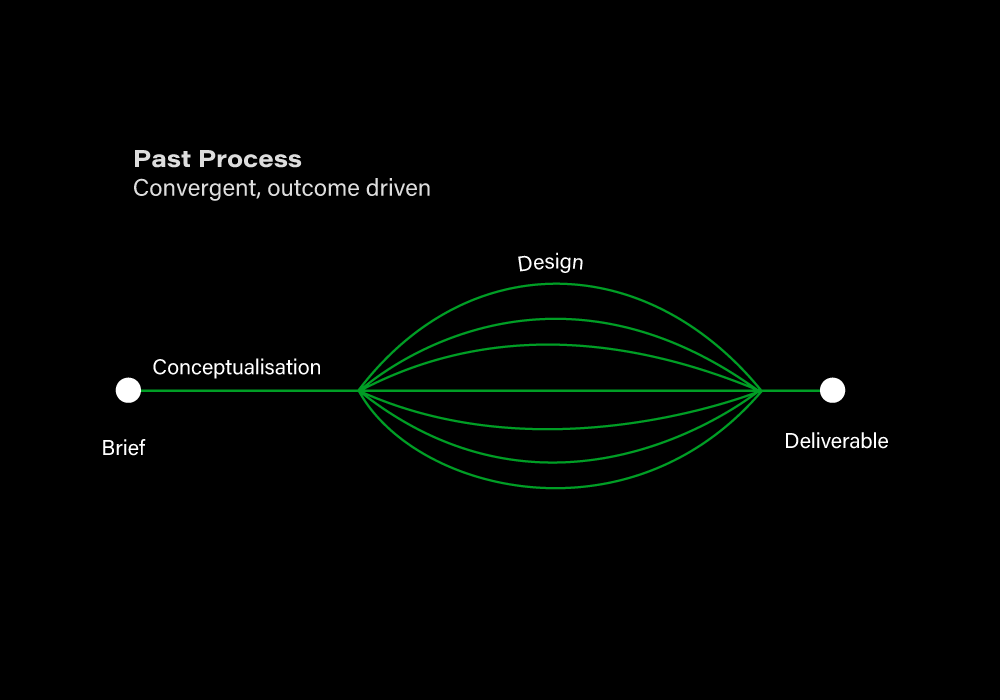 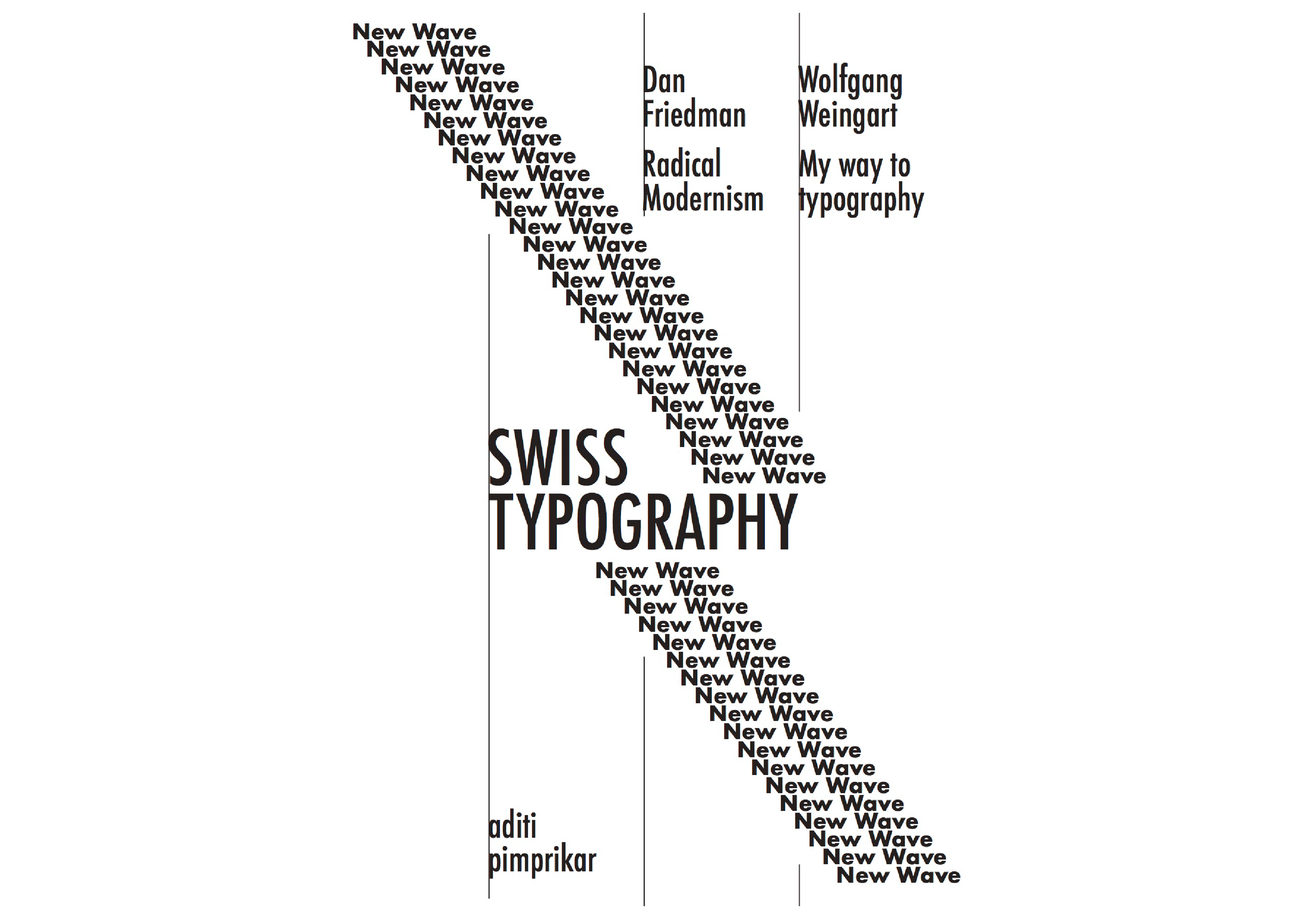 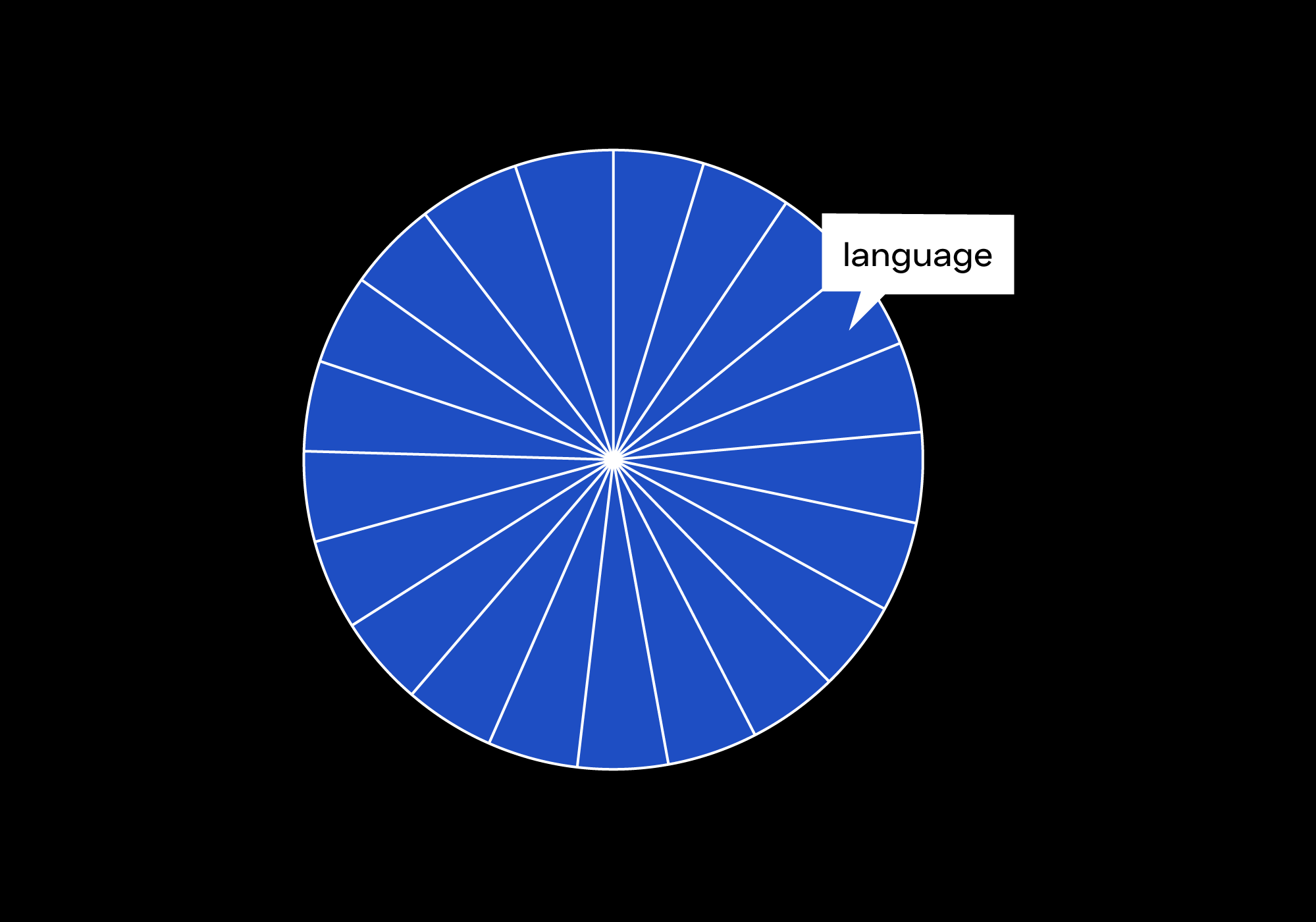 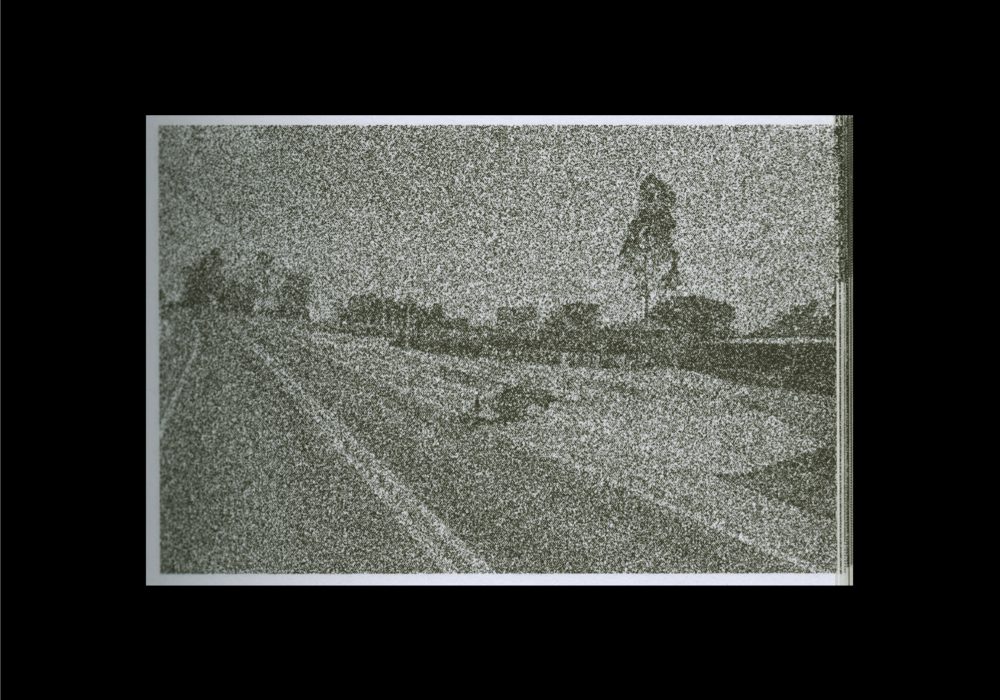